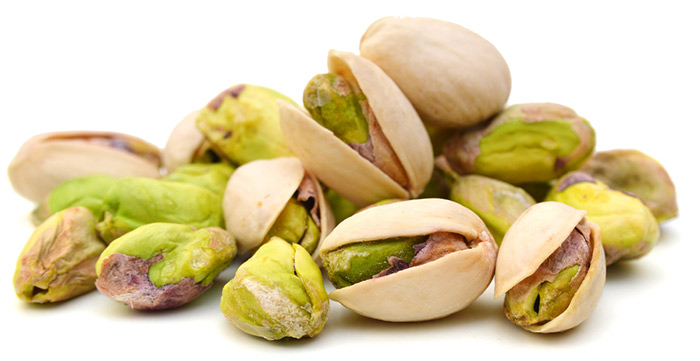 Diabetes is a chronic illness that affects more than 422 million people around the world. GDM develops in a pregnant woman who did not previously have diabetes. Like other types of diabetes, it affects how the body uses blood sugar. GIGT occurs when, during pregnancy, the body is unable to regulate blood glucose levels normally because of hormonal changes. The blood glucose levels rise beyond normal levels after a glucose challenge, but not high enough to warrant a diabetes diagnosis. While resolved after the baby is born, women with either GDM or GIGT have a greater risk of developing diabetes.

“Our study is the first to show that eating pistachios may help women with gestational diabetes control their blood sugar levels after eating,” said Sheng Ge, M.D., lead investigator, Chief Physician and Director of Clinical Nutrition at the Sixth People’s Hospital, Shanghai Jiao Tong University in Shanghai, China, where the study was conducted. “The results highlight pistachios as a smart food choice for women with gestational diabetes as they aim to manage their illness.”

Pistachios have a low Glycemic Index (GI), are relatively high in fiber, healthy fats, antioxidants and anti-inflammatory phytonutrients, all of which can benefit people with diabetes. Eating pistachios has a minimal effect on blood sugar levels after eating a meal and, when added to a carbohydrate-rich meal, they help minimize any spike in blood sugar.