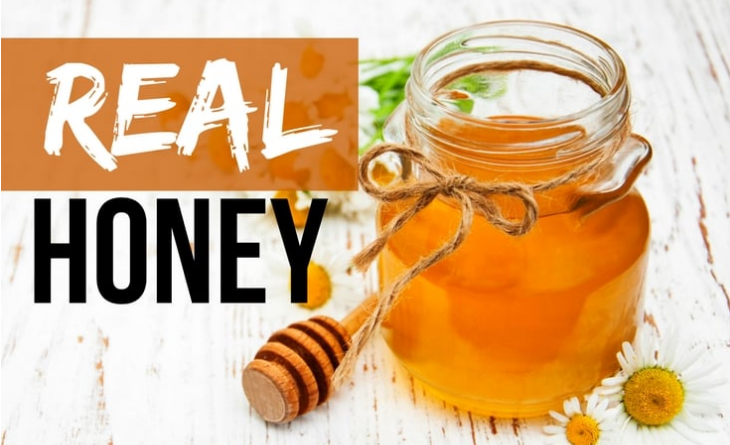 The removal of these microscopic particles from deep within a flower would make the nectar flunk the quality standards set by most of the world’s food safety agencies.

The food safety divisions of the World Health Organization, the European Commission and dozens of others also have ruled that without pollen there is no way to determine whether the honey came from legitimate and safe sources.

The Food and Drug Administration says that any product that’s been ultra-filtered and no longer contains pollen isn’t honey.

Why Do Some Brands Remove The Pollen?

Ultra filtering is a high-tech procedure where honey is heated, sometimes watered down and then forced at high pressure through extremely small filters to remove pollen, which is the only foolproof sign for identifying the source of the honey. It is a spin-off of a technique refined by the Chinese, who have illegally dumped tons of their honey – some containing illegal antibiotics – on the U.S. market for years.

Professor Vaughn Bryanta at Texas A&M University and one of the nation’s premier melissopalynologists, or investigators of pollen in honey, discovered that many brands of honey had very little amount or no pollen at all. This is what he found:

So if you have to buy at major grocery chains, the analysis found that your odds are somewhat better of getting honey that wasn’t ultra-filtered if you buy brands labeled as organic.

Most beekeepers say traditional filtering used by most will catch bee parts, wax, debris from the hives and other visible contaminants but will leave the pollen in place.

Richard Adee, whose 80,000 hives in multiple states produce 7 million pounds of honey each year, told Food Safety News that “honey has been valued by millions for centuries for its flavor and nutritional value and that is precisely what is completely removed by the ultra-filtration process.”

“There is only one reason to ultra-filter honey and there’s nothing good about it,” he says.

“It’s no secret to anyone in the business that the only reason all the pollen is filtered out is to hide where it initially came from and the fact is that in almost all cases, that is China,” Adee added.

Even, food scientists and honey specialists agree on the fact that pollen is the only foolproof fingerprint to a honey’s source.

Removing Pollen Is a Bad Idea

Removal of all pollen from honey “makes no sense” and is completely contrary to marketing the highest quality product possible, Mark Jensen, president of the American Honey Producers Association, told Food Safety News.

“I don’t know of any U.S. producer that would want to do that. Elimination of all pollen can only be achieved by ultra-filtering and this filtration process does nothing but cost money and diminish the quality of the honey,” Jensen said.

“In my judgment, it is pretty safe to assume that any ultra-filtered honey on store shelves is Chinese honey and it’s even safer to assume that it entered the country uninspected and in violation of federal law,” he added.

If you want to buy real honey, make sure you take the following three criteria into account.